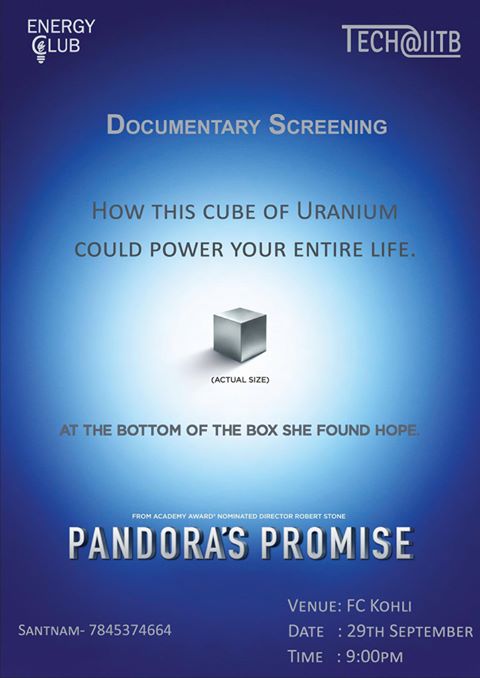 A Documentary on Nuclear power debate.Its central argument is that nuclear power, which still faces historical opposition from environmentalists, is a relatively safe and clean energy source which can help mitigate the serious problem of anthropogenic global warming.So nuclear power is not just "relatively safe," it is the safest-ever way to make electricity, by a very wide margin.

The title is derived from the ancient Greek myth of Pandora, who released numerous evils into the world, yet as the movie's tagline recalls: "At the bottom of the box she found hope." 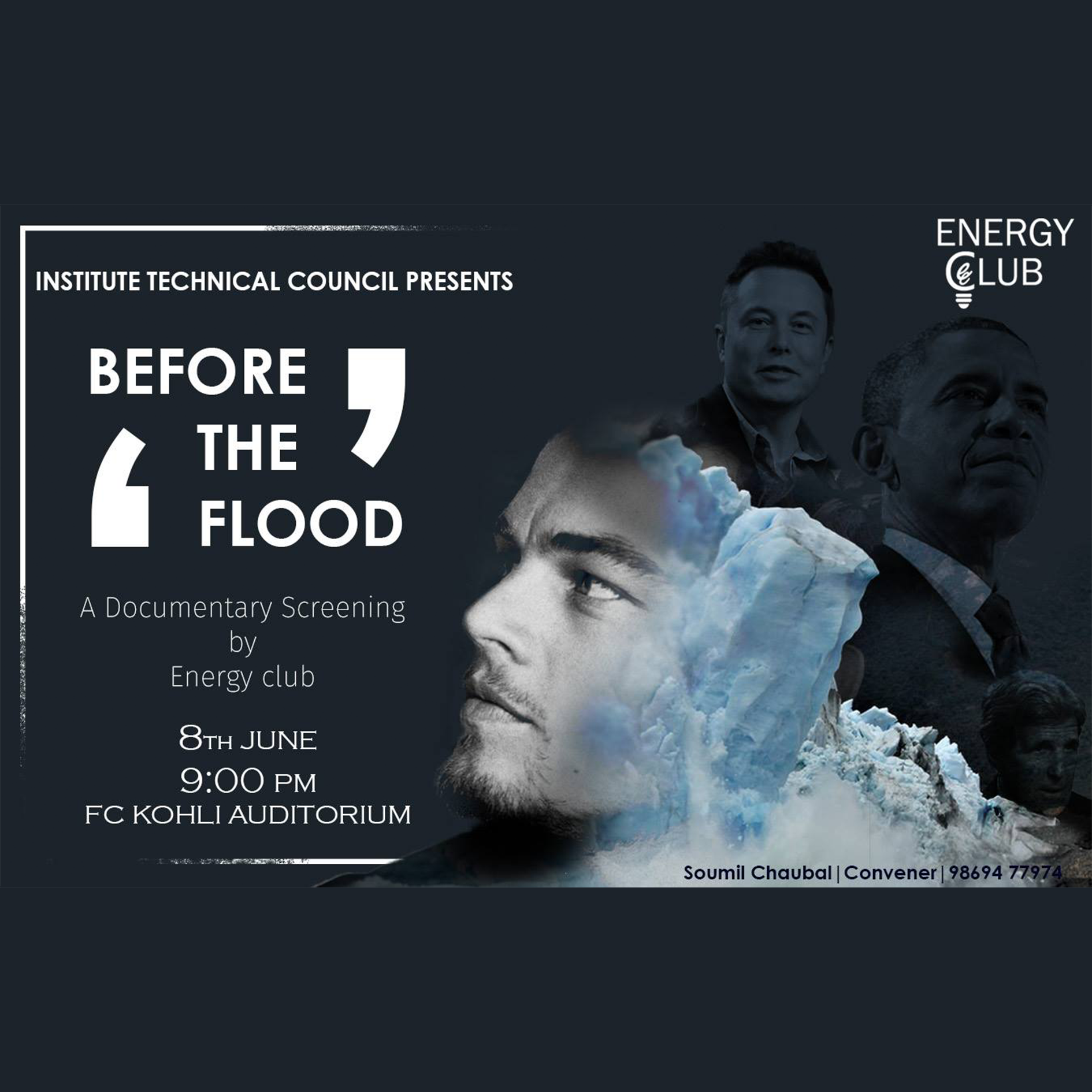 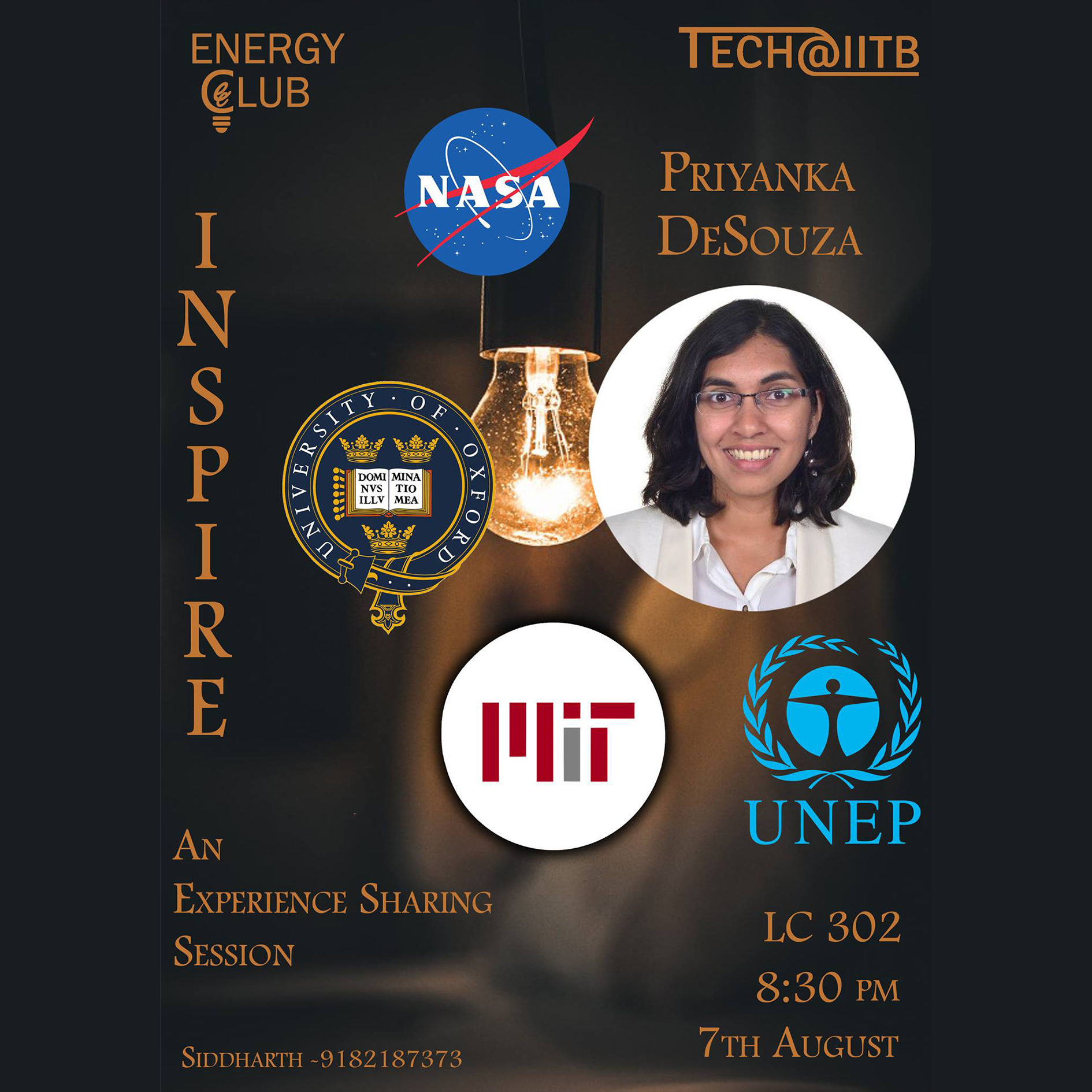 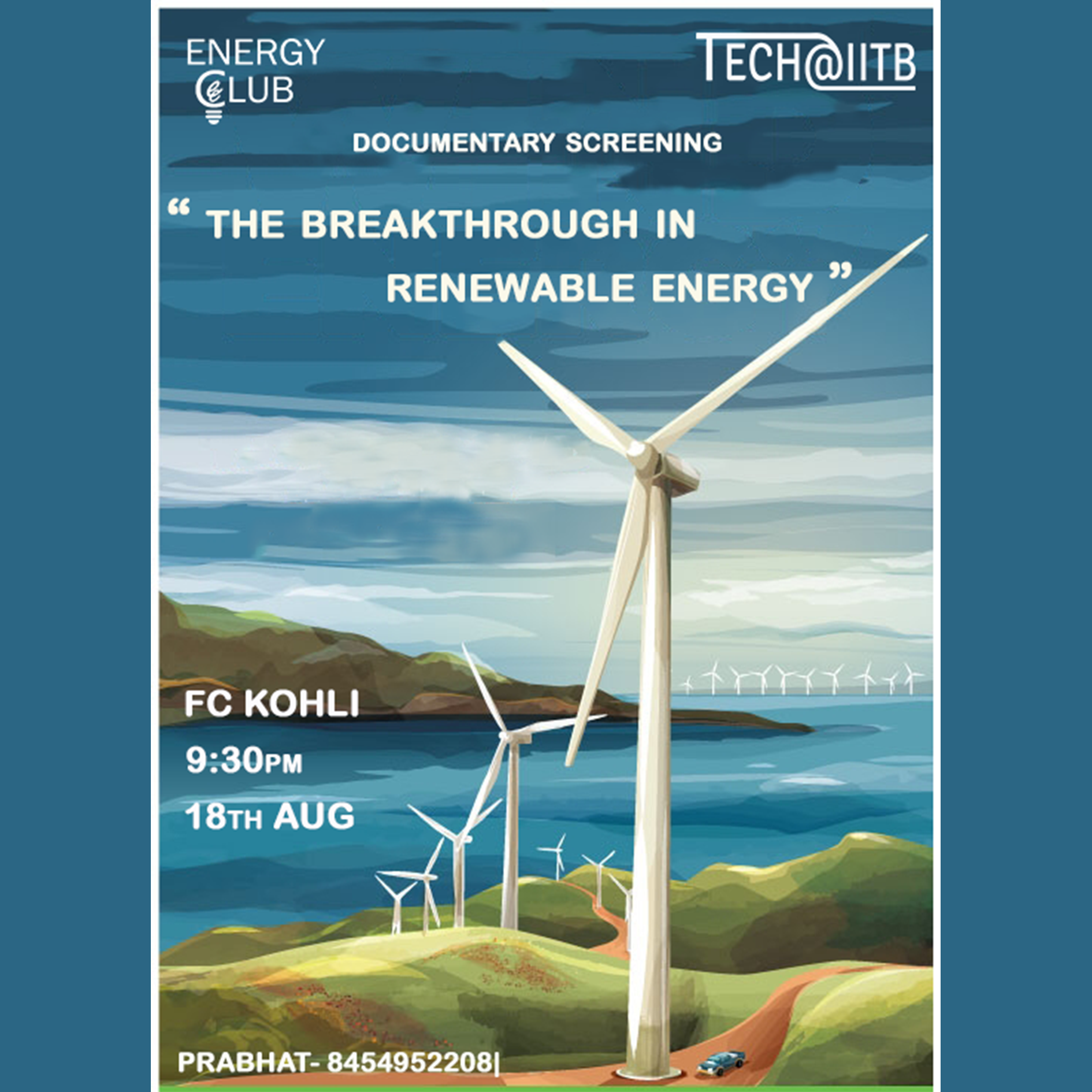 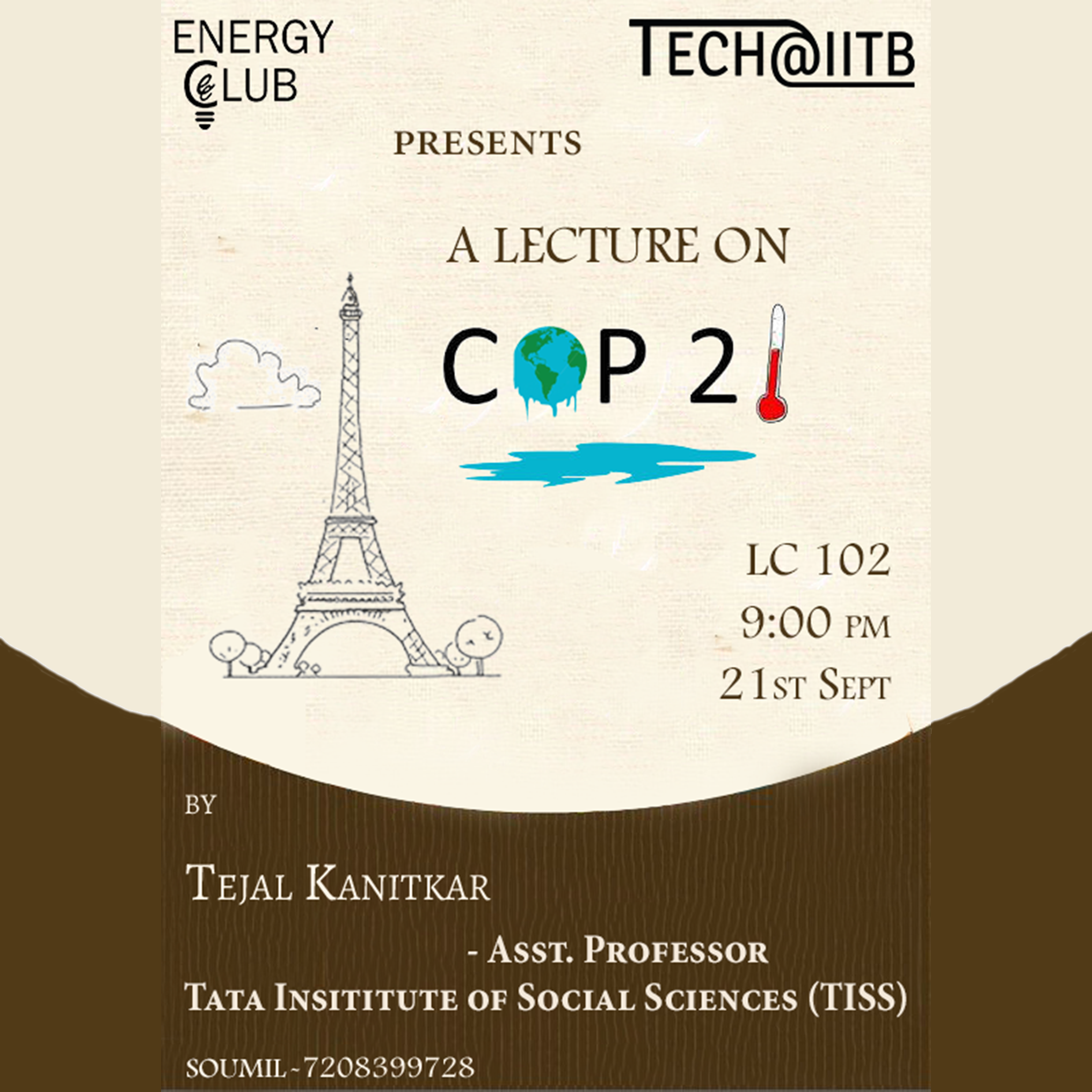 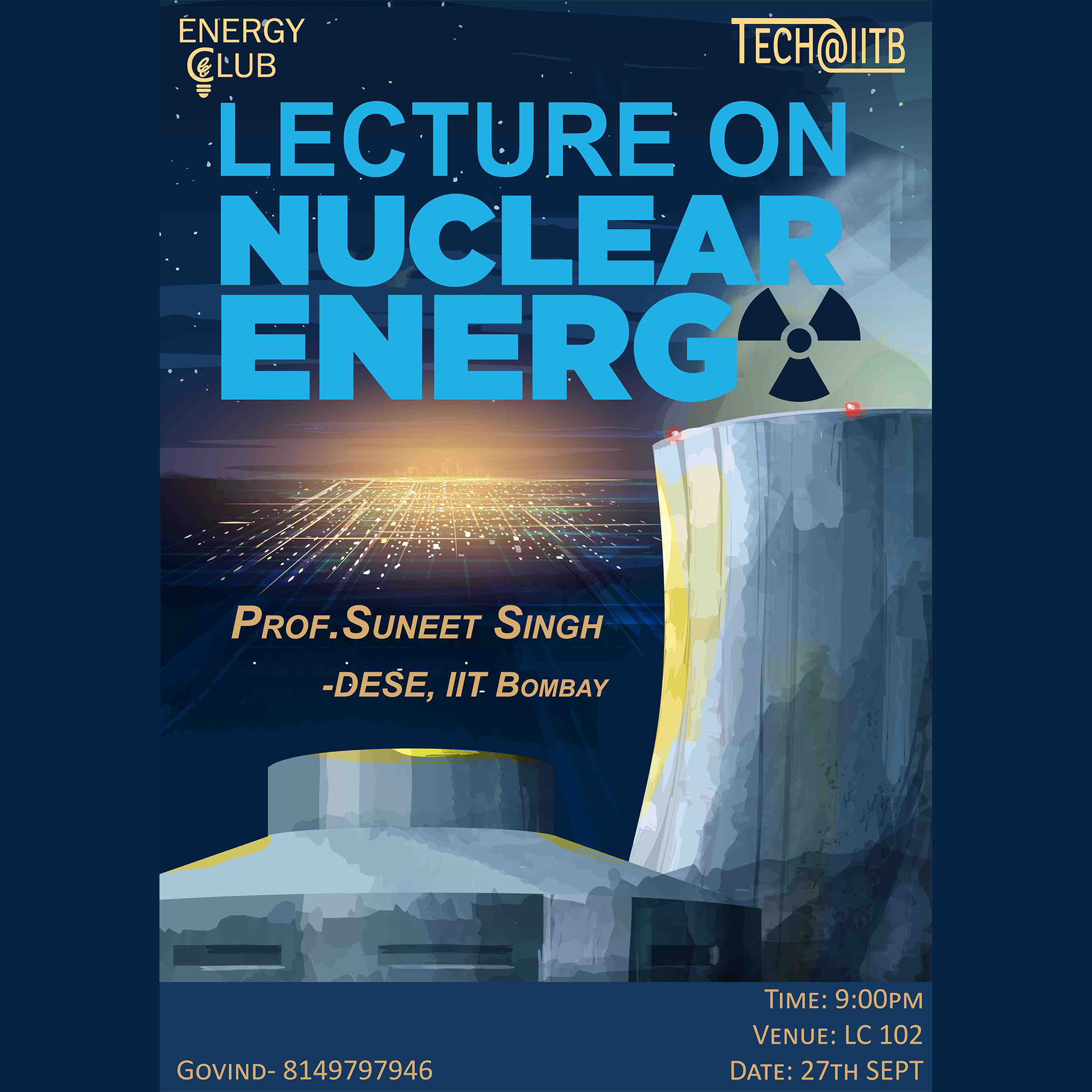 Energy Club, IIT Bombay is a student organization started by students of the Department of Energy Science and Engineering, bringing energy conservation and sustainable development enthusiasts under one roof.